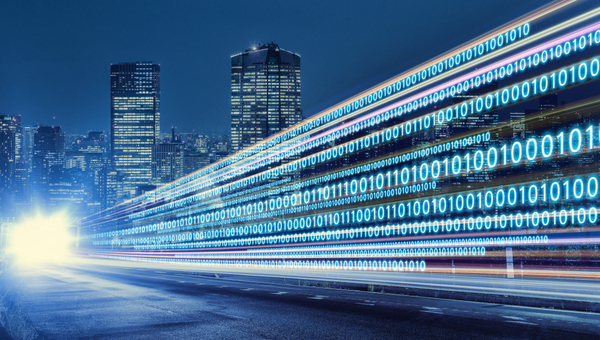 At the end of July the UK FTSE 100 Stock Market Index was down 20.4% year-to-date compared to the MSCI European Index (excluding the UK) down 4.1%. The Standard and Poor's 500 American Market actually made a gain of 3.3% and indeed is now close to its record high reached in February.

We've commented before on the wide disparity of Stock Market returns and, in particular, the FTSE 100 Index poor performance this year.

The Bank of England's revised outlook for the UK economy showed that they expected a decline of 9.5%, which actually was adjusted from their previous forecast expecting 14.5% for the year, and that they do not expect a recovery back to 2019 levels until the end of 2021. Rishi Sunak's Job Retention Scheme has helped abate the steep rise in unemployment, but as his scheme unwinds, unemployment will rise and the Bank expect this to reach 7.5% by the end of the year.
Of course, the UK economy is heavily dependent on us spending money, hence things like the "Eat Out to Help Out" initiative, which seems to have been a success. With the Government initiatives and Bank Of England pumping so much money into our economy, why is our own index down so heavily? The FTSE 100 Index is the largest 100 companies listed on the UK Stock Exchange, and they are mostly international companies with earnings overseas, rather than being dependent on the UK economy, so again it seems odd.

The American Standard and Poor's 500 is led by the high tech sector and indeed that makes up 28% of the Index. As we now work from home and shop online, companies such as Zoom and Amazon have benefited greatly. Tech companies however, only make up 1.5% of the FTSE 100 index and indeed, it is the more economically sensitive businesses in materials and energy that account for 22% of our index. So how the Indices are made up has caused part of the discrepancy.

A major impact though has been that the FTSE 100 traditionally has companies that pay a high level of dividends and is utilised by investors looking for income, so they will therefore hold more UK than overseas shares. However, the latest crisis has seen dividend cuts and overall, dividend distributions from the FTSE 100 have halved. This makes it difficult for people who live off income from their portfolios and verifies our own views that it is a total return approach that is important and overall growth that matters from which "income" can be drawn. The irony is that cuts in dividends may actually help companies survive the pandemic and indeed come out stronger at the end of this.

Where do we go from here?

In addition we have the uncertainty of Brexit, meaning many international investors have not been willing to commit to investing here and we wait the negotiations hopefully moving forward with the next round of talks starting on Monday.

The fact that the UK has moved into a recession is of course no surprise and doesn't mean that this bodes poorly for UK shares. The UK quarterly figures were worse than the US, France, Germany and Italy. The delay in the UK locking down in March meant that the country was in lockdown for more of the 2nd quarter than the other heavily impacted European nations and this has fed into this quarter's economic contraction. Quarter 3 data should however see a strong boost as leading indicators suggest that many industries have restarted in earnest.
The UK stock market has underperformed but does not necessarily mean it will in the future as Companies adapt to the "new world" and as ever a balanced approach is the most important aspect of both UK and overseas investments thus not relying in any one area. We analyse our preferred funds each month and the starting point is the spread of where your money is invested, both in asset terms and geographically, to check this is still appropriate.

In stock market terms Goldman Sachs have suggested that early arrival of, and administration of a vaccine, was currently not priced into the stock market, so an optimistic suggestion is that if this does happen, it will move stock markets ever higher.

The good news is that we have encouraging signs from the vaccine development projects. At the end of July the World Health Organisation said that there were 26 candidate vaccines in the clinical evaluation stage. Don't forget the British lead the way with the Oxford Jenner Institute vaccine being the leading contender and that we also discovered the steroid dexamethasone, which reduces death by a third in serious cases. The UK scientific achievements have been highlighted by a US economist Tyler Cowen in a Bloomberg Opinion article which he ended by saying "Critics of Brexit like to say that it will leave the U.K. as a small country of minor import. Maybe so. In the meantime, the Brits are on track to save the world."

At Bailey Cook we are small and of minor importance, but so long as we focus on and meet our clients' needs, we are happy and proud to be British.