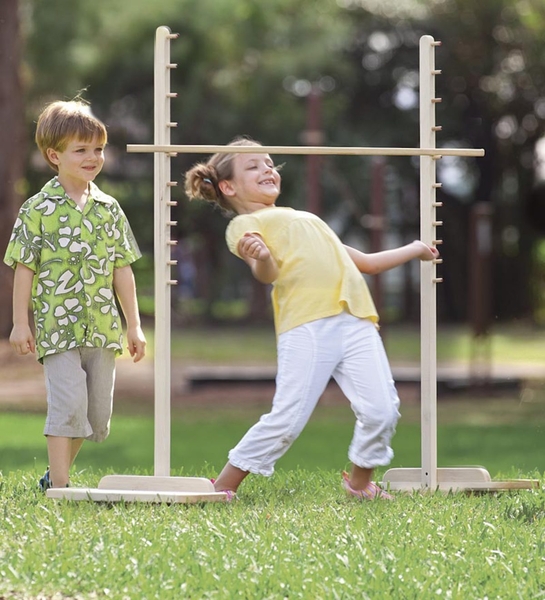 A sense of Limbo

It feels as though we are stuck in limbo at the moment with a risk of a hard Brexit, Democrats and Republicans in the United States unable to agree a stimulus package, ahead of next weeks election and of course Covid cases and lockdowns increasing across Europe and the United States. We tend to focus on the UK issues and our various tiers of lockdown but it is global, as we know. Italy has now approved a new national curfew as the country, which had previously fared well during the second wave, sees a sharp surge. France also set a record high in new cases with the positivity rate of tests also rising to 17%, and in Holland the Dutch king and queen, having escaped to their Greek holiday home, had to return a day later to huge embarrassment. Of course we also enter the gloom of winter and it's easy for morale to fall as we worry about seeing family at Christmas, which suddenly doesn't seem that far away.

It feels particularly frustrating waiting for positive Vaccine news, yet this is unfair as it is moving at a fair pace and there are grounds for optimism. The New York Times reports 48 Vaccines in clinical trials on humans 11 of which are in phase 3. Phase 3 is where the vaccine is given to thousands of people to wait to see how many become infected, compared to volunteers who received the placebo. The good news is that the University of Oxford/AstraZeneca phase 3 candidate vaccine is reported to have led to a robust immune response in elderly patients which is critical for an effective vaccine. A vaccine that protects the elderly, who are most at risk of serious illness from COVID, and have a weaker immune system than the young, is imperative. Let us hope that continued good news on this front and an effective vaccine(s) comes soon.

As well as the vaccine progress new treatments such as steroids and improved health regimes are proving effective with mortality rates lower than initially feared, estimated at 0.5 to 1% of total infections and 0.1% of those under age 45. We have learnt to deal with it better and understanding the virus has led to a behaviour that limits it's transmission. We don't like wearing masks but if it helps then we do so.

Believing you have communicated!

The Tappers were asked to tap out Happy Birthday on the table. The Listeners' job was to guess the tune, based on the taps. Out of 120 tapped renditions, Listeners guessed right only 3 times (2.5%). After the tapping but before the Listeners guessed, Newton asked Tappers the odds that the Listener would guess correctly. They predicted 50% and so had vastly over-estimated the likelihood that Listeners had understood their message. Tappers were amazed when Listeners didn't get it as it seemed so obvious to them. At least the Tappers found out the truth; in our normal lives we blithely tap away while assuming our message has landed.

Businesses seem to think that having a message of a limited service due to Covid will lead to sympathy and is sufficient communication, when in many cases it is an excuse to provide worse service than before and think we are stupid enough not to realise. We have a case of one Life Assurer having staff working from home. They don't have the journey to work but apparently means that phones cannot be answered before 10.00 a.m. and even then can take up to an hour to be answered! It leaves us baffled.